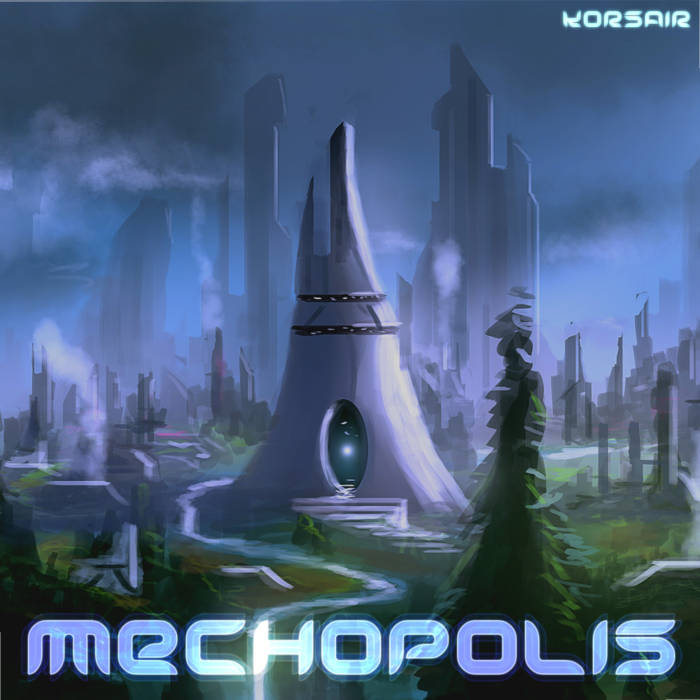 Mechopolis is the debut album by Progressive Symphony Metal project Korsair. It is a concept album with sci-fi and cyberpunk elements that tells the story of two twins, two friends, two cyborgs and a robot who come together during strange circumstances.

Mixed and mastered by:

Bandcamp Daily  your guide to the world of Bandcamp